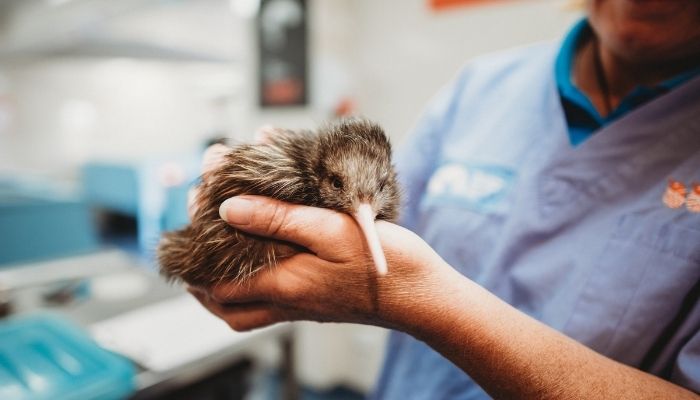 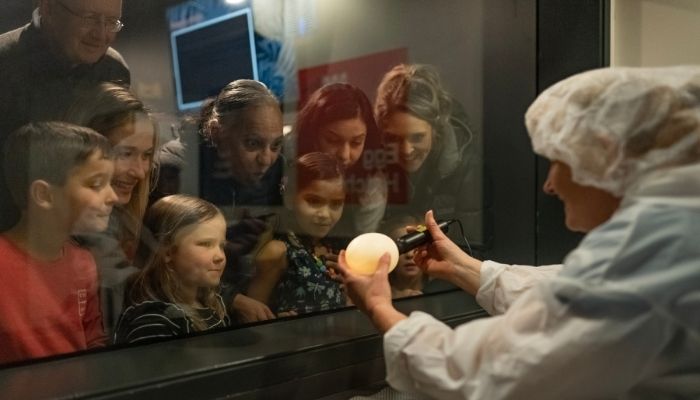 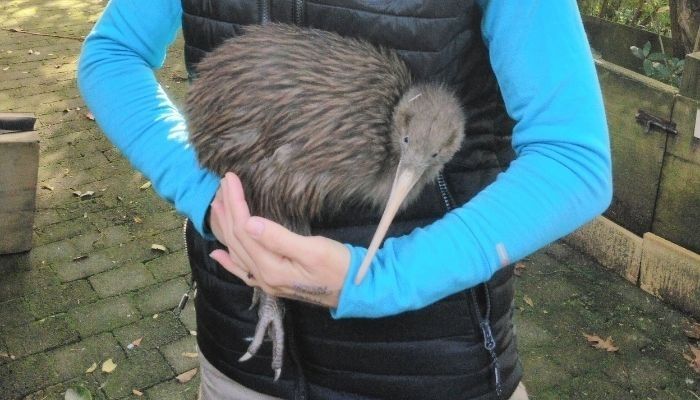 The whole family will love the Kiwi Hatchery! It’s the only purpose-built kiwi conservation centre in the world that’s open to the public, and is New Zealand’s only open-to-view kiwi hatchery and rearing facility.

Here you get an incredible behind-the-scenes glimpse of the passionate efforts to save our iconic bird from extinction.

Then, once a kiwi chick has grown to the magic weight of 1kg, it is transported back to their home forest where they are released back into the wild – another healthy adult kiwi to help save the species! Releasing them when they're at least 1kg in weight, increases their survival rate in the wild from 5% to 65%.

How to find us?