Healthy growth for one of Rotorua's longest-standing businesses

In 1933, John Wells moved his fishing tackle business from Auckland to Rotorua. He knew fishing in the Lakes District was prolific and recognised the value of having 18 lakes within easy reach to test, design, and eventually start making his own line of fishing tackle.


Ninety years on, under ownership of the third generation of Wellses, Kilwell Sports is still Rotorua-based, has developed a manufacturing arm called Kiwell Fibrelab, and is doing a whole lot more than peddling lures.

The abundant fishing here is also what led Craig Wilson to pack up his rods and make the move from Auckland to take up an accounting role with Kilwell; some years and an OE later, he found himself in the chief executive’s seat.

When asked what keeps Kilwell in Rotorua when some large businesses might shift to a larger city, Craig says that besides the owners living here, the location is exactly the reason.

“It’s central for distribution, particularly with Port of Tauranga, as about 70% of our products are exported.

“We’ve got a good reputation, too, we’re quite well known here. A lot of people complain they can’t get staff; I don’t have that many problems. We usually put a note out to staff and they check around with family and whānau, and sooner or later we have a cousin of someone or a brother.

The founder’s son and second owner Jeremy Wells made it to 56 years before he retired.

Currently, Kilwell has more than 70 employees. Pre-Covid it was nearly 100 but they’re growing back slowly and optimistically, as the recent addition of a sales manager has already paid dividends.

“We’ve got a really big pipeline of work for Fibrelab. We hired a sales manager less than six months ago, it’s the first time there’s ever been a sales manager. Kilwell products have always sold by word of mouth but it’s been stagnant for several years.”

On the flip side of the coin, finding top-end skilled staff located in Rotorua is difficult.

“The last few we’ve hired are from Tauranga and commuting four days. Fortunately they’re on the sales side of things so they don’t need to be in the office all the time, but it’s still tricky for a business this size where you’re talking to people all the time, and people have questions and need you for things. Teams and Zoom have their limits.”

The work in the pipeline includes the acquisition of two businesses, launching a new product range called Response Lifejackets, and another sports brand/category coming soon. There are also three or four US-based firearms companies looking at working with Kilwell.

“It’s good export dollars and it’s lots of jobs. In fact, one that we’re looking at, it’ll be eight peoples’ new jobs, running in two shifts.

“The demand’s always there, it just kind of changes from products in various industries from time to time.”

You could say the company’s reputation, both domestically and overseas, is as strong as the fibre-wrapped products they create.

Plenty of work in Rotorua for WSP engineers 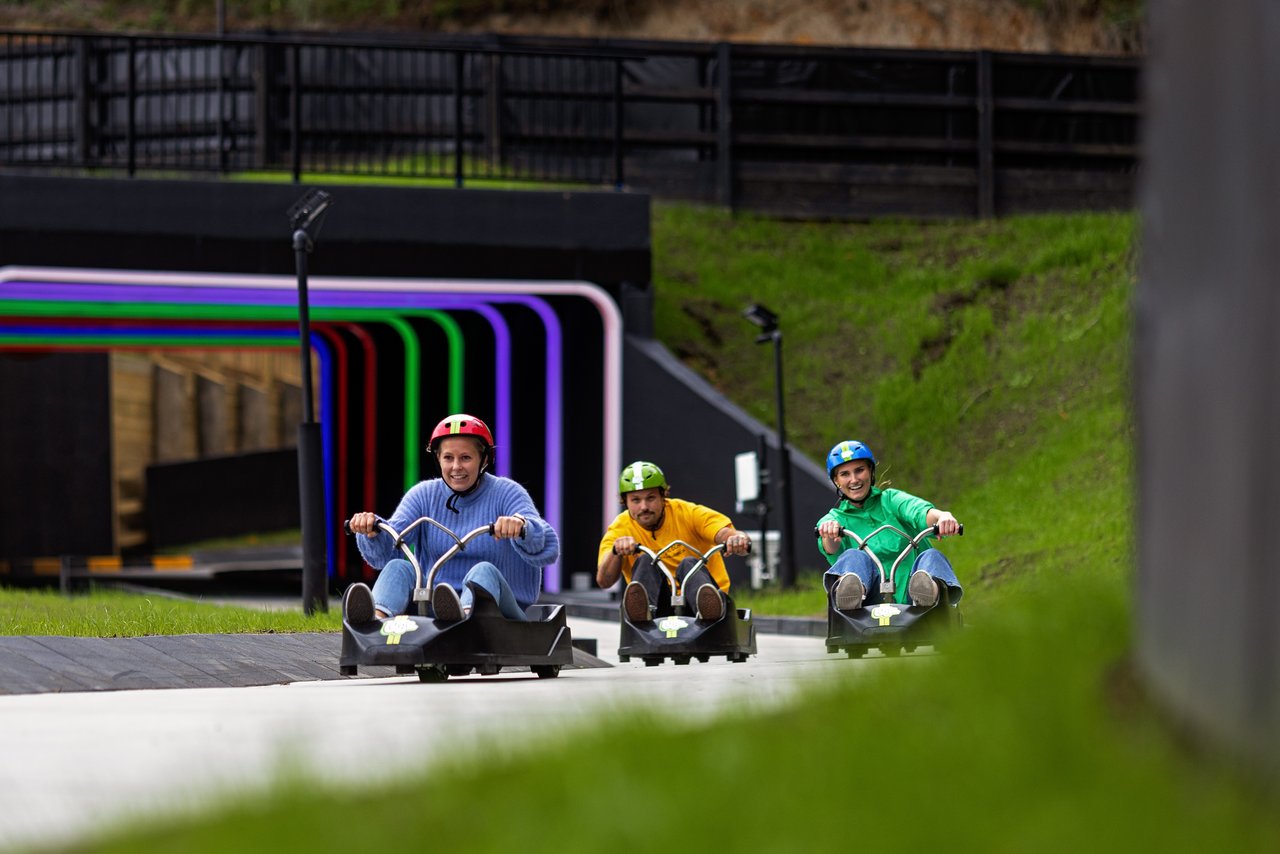